Gary Steele MBE (Founder and Chairman to May 2017) 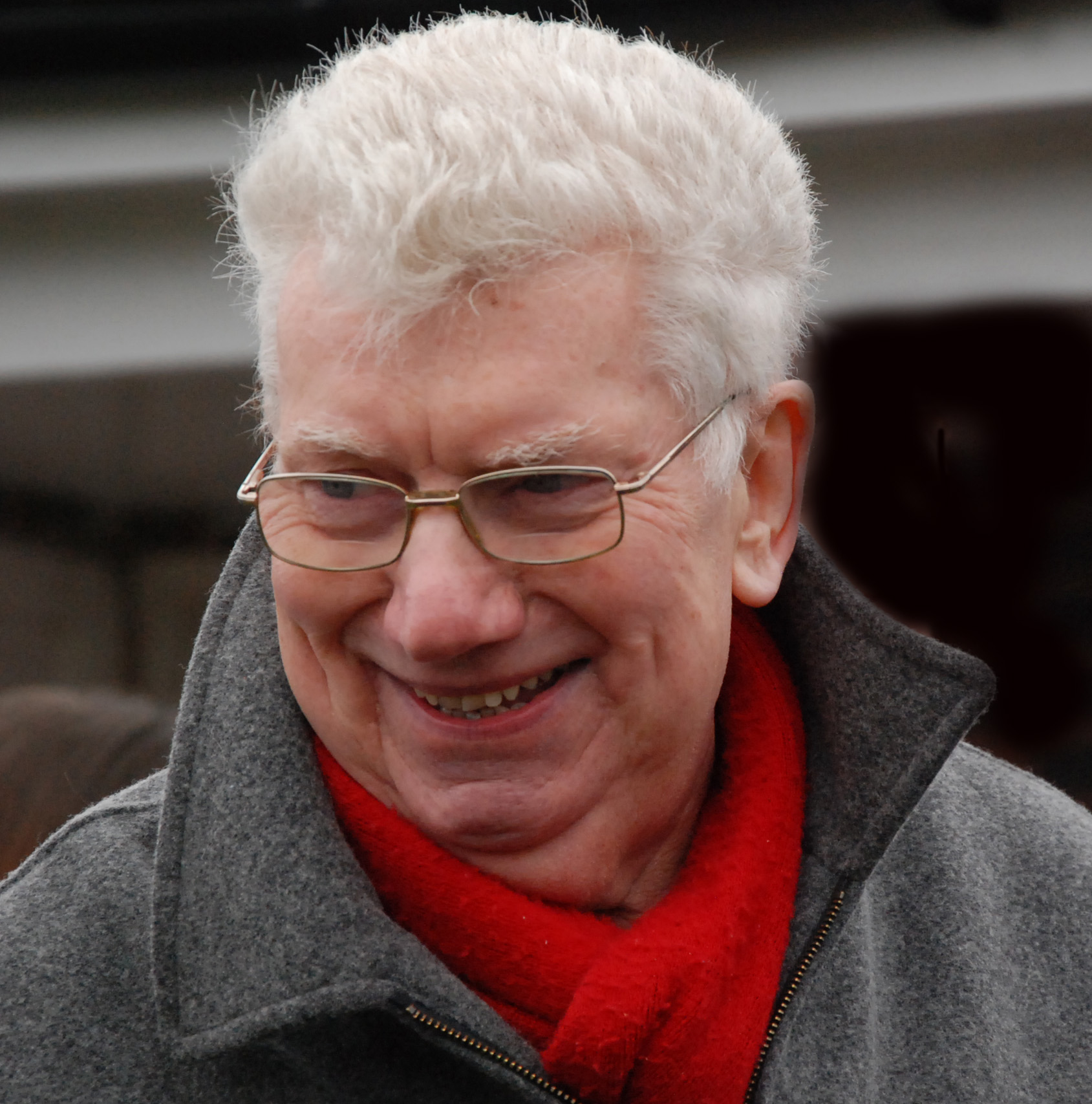 Gary Steele was diagnosed with Prostate Cancer in 1999 and his experiences following diagnosis led him to start a support and awareness group. He was said to be a one-man crusade promoting awareness of  Prostate Cancer throughout Staffordshire, Cheshire the North West and beyond.

Gary devoted a huge amount of time and energy talking to men, travelling around the country, setting up temporary Drop-In centres at supermarkets, shopping precincts etc., as well as talking at Working Men’s Clubs, Probus, Freemasons & Rotary Clubs.  In addition to this he went to companies and anywhere else he was invited to promote awareness of Prostate Cancer.

He initiated the Group's PSA testing sessions, thanks to which, to date, over 6,000 men had been tested, and many confirmed cancers identified, enabling treatment and/or active surveillance to those diagnosed followed.

He was the main fundraiser for the Group, having single-handedly raised over £600,000 for vital equipment, research, staff specialist cancer training and promoting awareness.  He arranged functions, special nights, Big Band concerts, 60’s Nights and Fashion Shows.

Together with Mr Pradip Javle, the consultant Urological Surgeon who treated Gary, he competed in the BUPA Great North Run raising over £8,000 for research and equipment for the care and comfort of patients admitted to Leighton Hospital when diagnosed with Prostate Cancer.

He appeared on national and local TV and local radio phone-ins and did whatever he could to promote awareness of this most common Cancer in men. Gary was awarded the MBE in the Queen's Birthday Honour's List in 2012 for his sterling work.