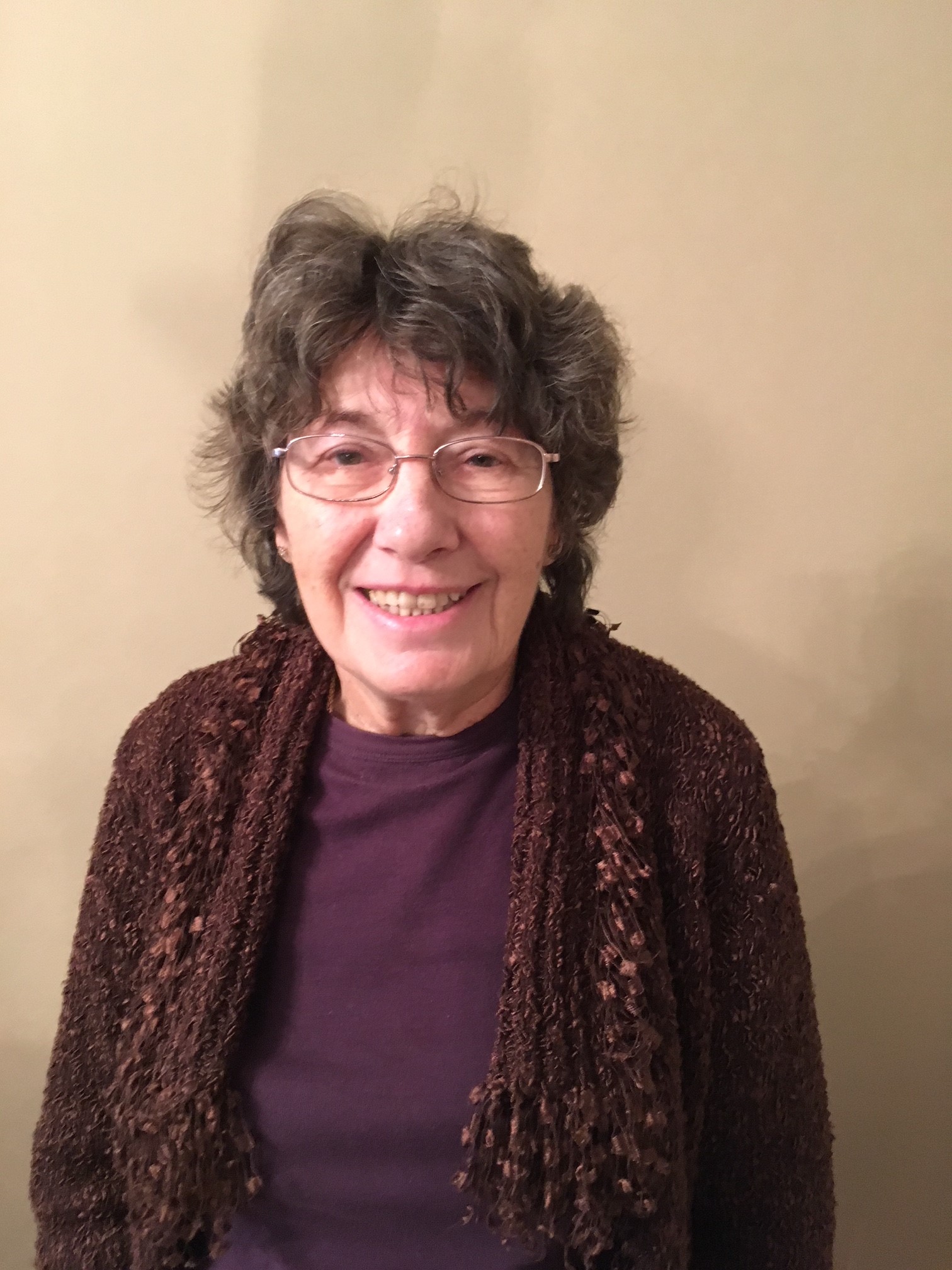 I was born and educated in West Bromwich and started my career in the insurance industry in 1967. Mainly working in Birmingham, I gained my interest and expertise in legal liability covers, later dealing with large concerns requiring specialist consideration and covers. I moved to this area in 1999 after both Pete and I got together and later we married. Along the way I had become diabetic but, when struggling in desperation I turned to the Internet for help - and having discovered a few others in the same boat, became a founder member of one the first UK Diabetes support forums, on which I still moderate. Just knowing there were others like me who'd found a way to deal with it, and being able to discuss it without needing to explain 'why this or that is difficult' helps me. It therefore seemed important to look for support after Pete was diagnosed with prostate cancer. It became apparent after we joined and enjoyed the subjects covered at the meetings that our local support group was looking for help with running it - extra trustees and therefore a more diverse decision making body - so here we are!

We have now held four very successful events since September last year. Our most recent event was on 11 June at the Willenhall Social Club. For all these events we used the GF online booking system. As a result they have run smoothly with minimal queuing and proper social distancing. Our next event will be held on Saturday 17 September at the Queen's Diamond Jubilee Centre, Rugby - see Coming Events for more detail.