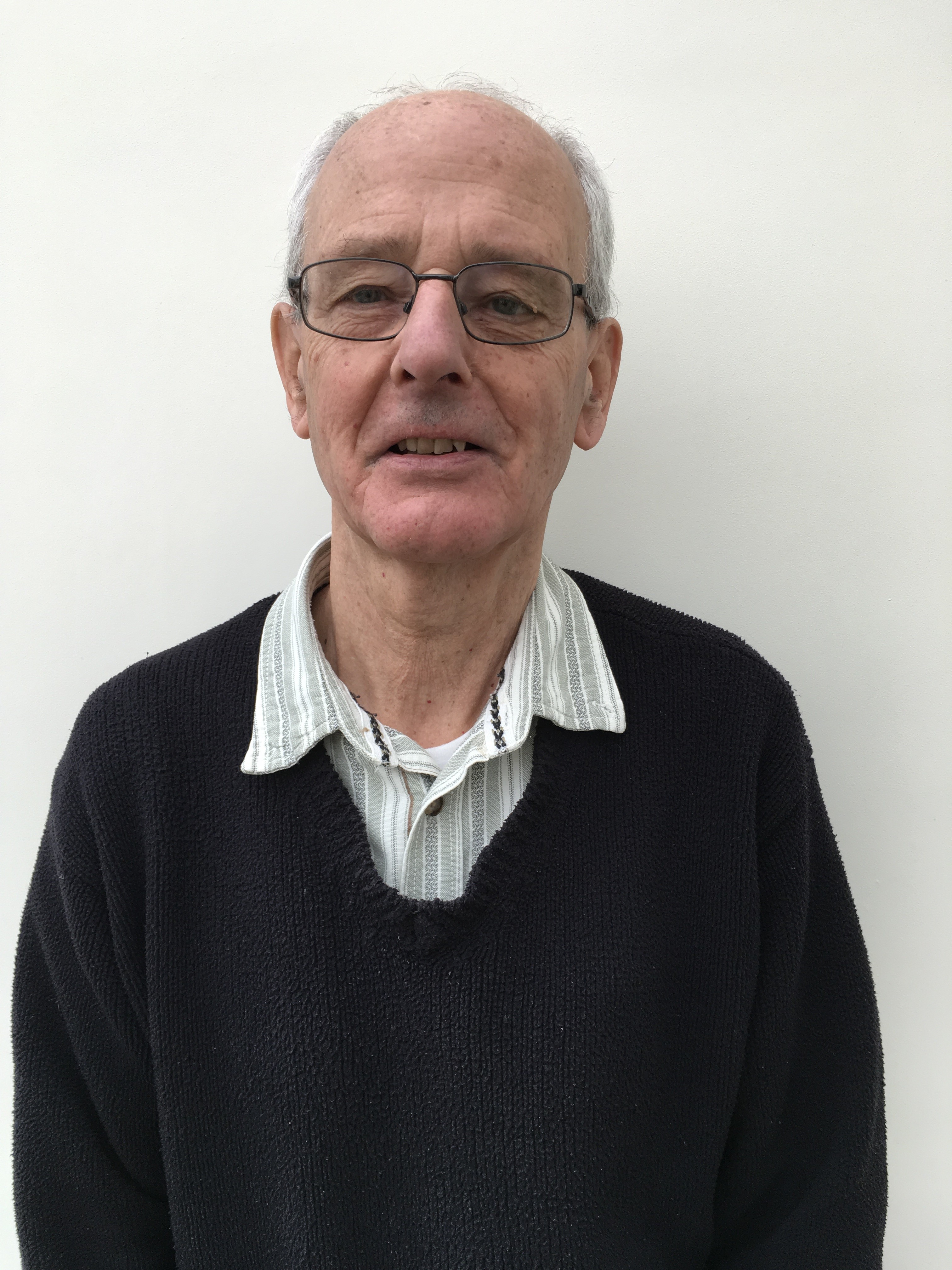 After a life in IT, I retired in 2002. I soon volunteered at Coventry Citizens Advice - where I worked until the end of 2009. In 2004 I was diagnosed with prostate cancer. The Prostate Cancer Support Association (Central England), led by Keith Hicks, was such a valuable and welcoming source of advice and help that I joined soon after my operation. I subsequently volunteered as a trustee, and have been on the board ever since 2006 - when the Association started organising Awareness Events to alert men to the risks of prostate cancer and to offer PSA tests to those aged 50 and over. Since then we have tested nearly 2000 men, and I remain firmly committed to promoting such events. I took over from Brian Atkins as secretary in 2010. I am also a trustee of the New Central Credit Union, Coventry.

We have now held four very successful events since September last year. Our most recent event was on 11 June at the Willenhall Social Club. For all these events we used the GF online booking system. As a result they have run smoothly with minimal queuing and proper social distancing. Our next event will be held on Saturday 17 September at the Queen's Diamond Jubilee Centre, Rugby - see Coming Events for more detail.