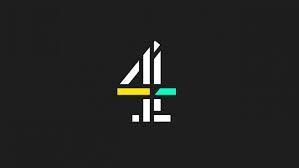 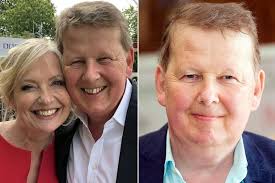 Bill Turnbull quotes from "Game of Thrones" when one character  asks another "What is your answer to the God of Death". The answer was "NOT NOW".

In this documentary originally broadcast on Thursday 24th October, the 63-year-old Bill Turnbull takes a combative approach to beating a 2017 metastasised Prostate Cancer diagnosis and being given 10 to an optimistic 18 years to live.

Bill, sometimes tearfully, describes his and his family's reaction to the diagnosis and takes the viewer through his initial conventional treatment of hormone therapy and nine rounds of chemotherapy. When his PSA level resumes its rise, he searches for alternative help by change of diet as well as cannabis derivatives.

This enlightening and thought-provoking documentary surely adds more justification, if this was needed, to the campaign for the introduction of universal screening to address the death sentence of late-diagnosed Prostate Cancer.