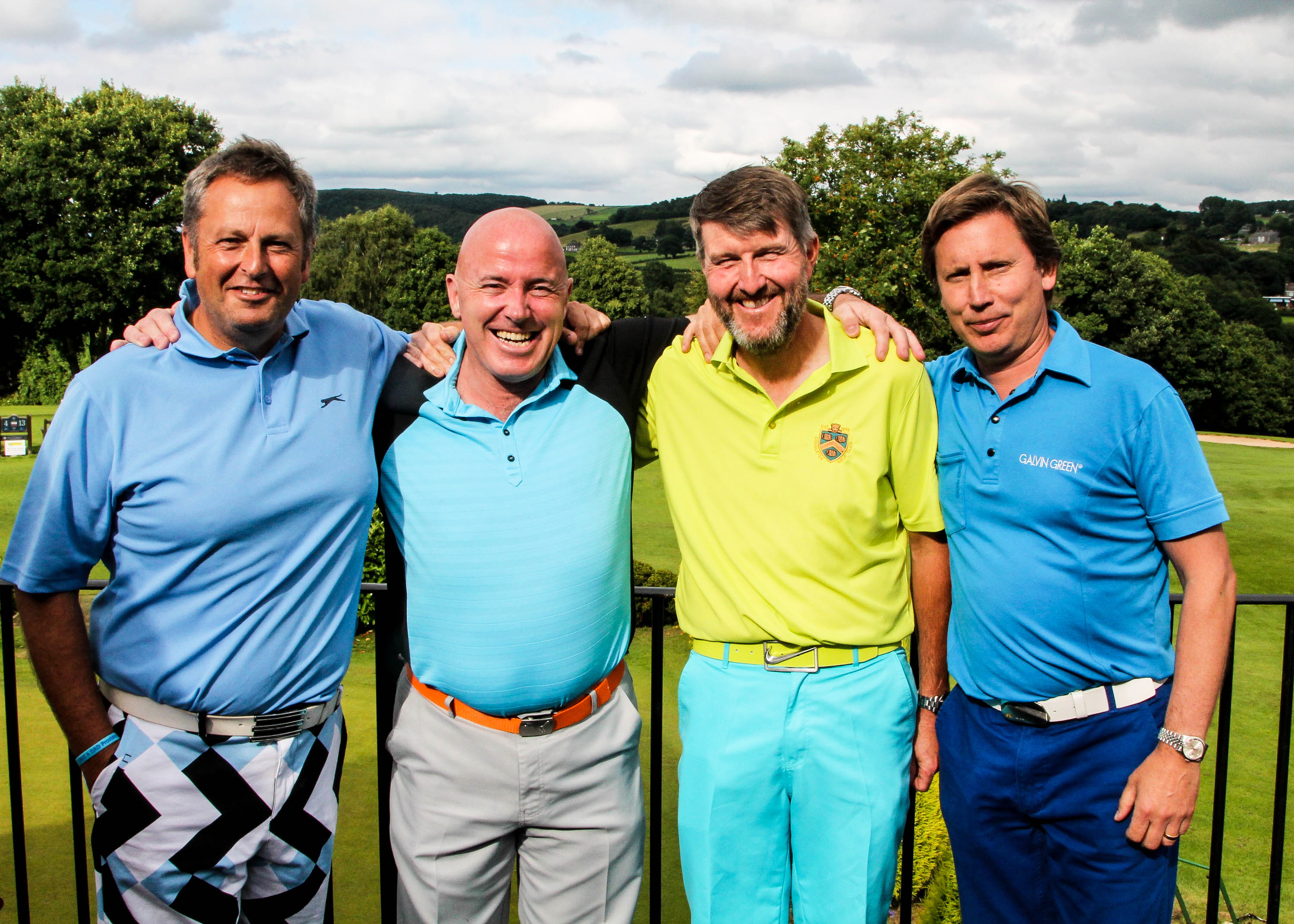 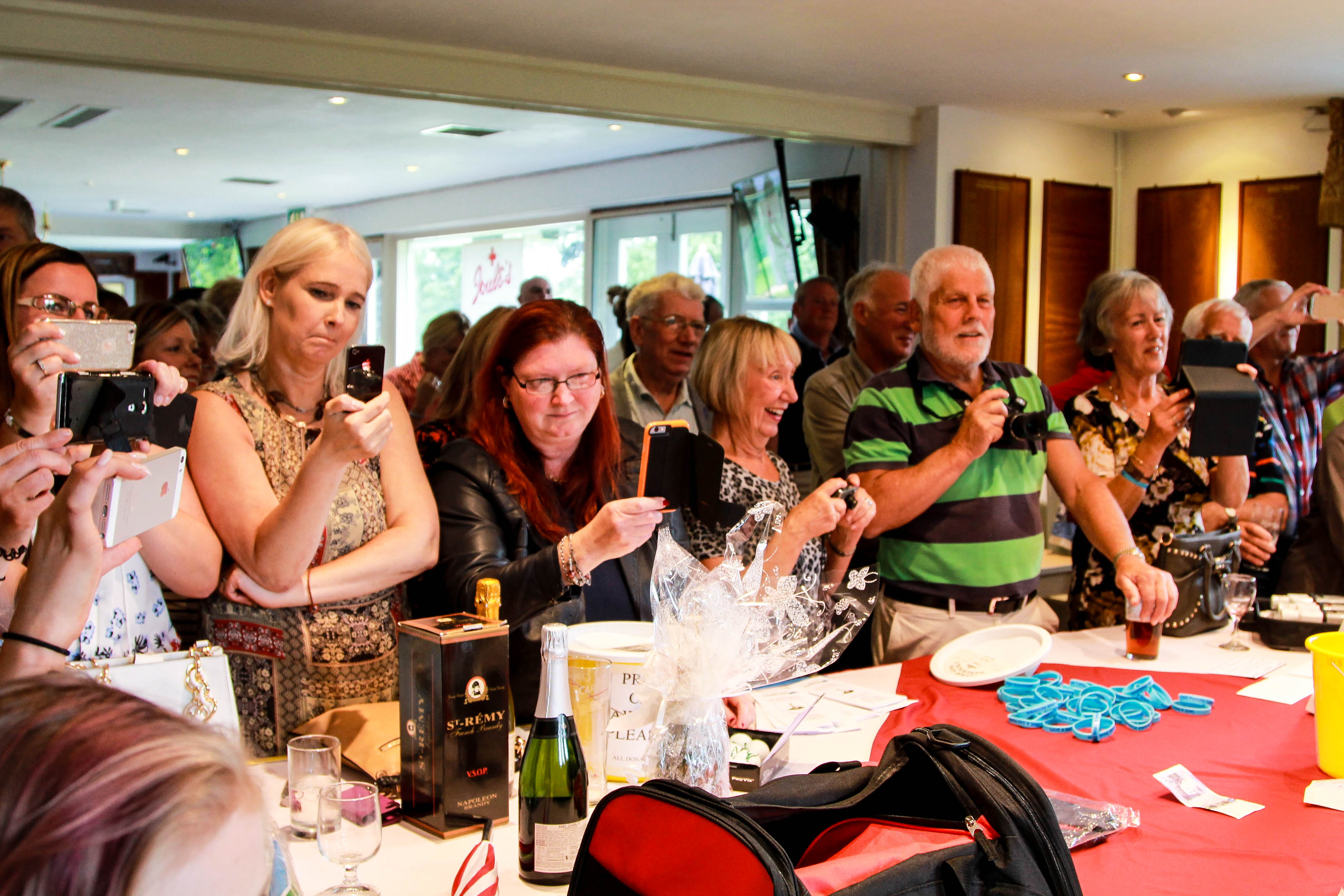 It was a full house on the night as family and friends came to pledge their support and by the time the barbers were preparing the chairs for the men to have their heads shaved over two thousand pounds had already been pledged.  Following cries from the crowd for Nick to also lose his beard, his wife Jo asked for further donations and the crowd enthusiastically raised a further £145 for it to be shaved off.

Alan Shaw was the magnificent Master of Ceremonies who conducted for the evening with boisterous wit including a raffle and lively auction of donated prizes. 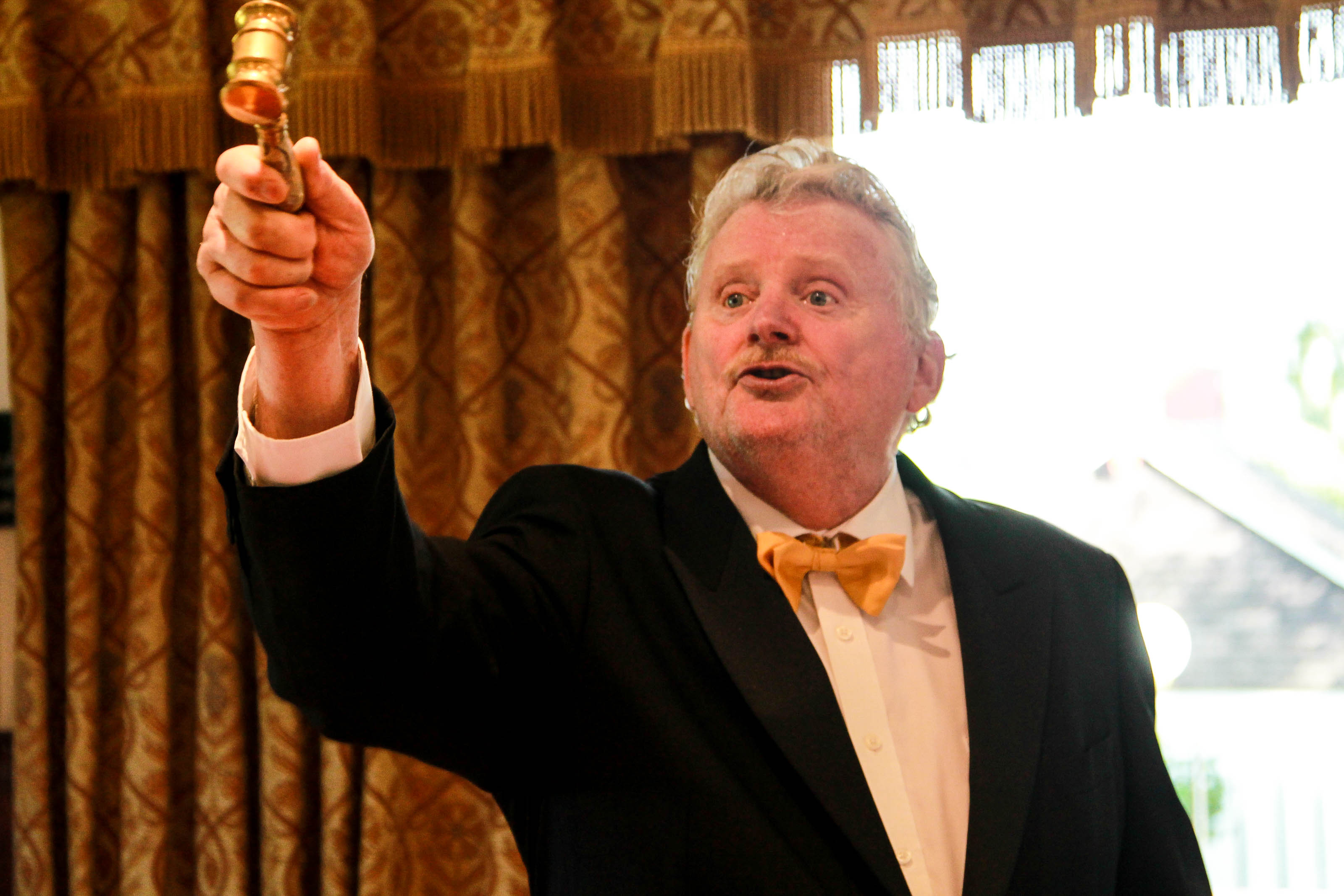 In total all donations and pledges are expected to have raised £3,000 for the charity. 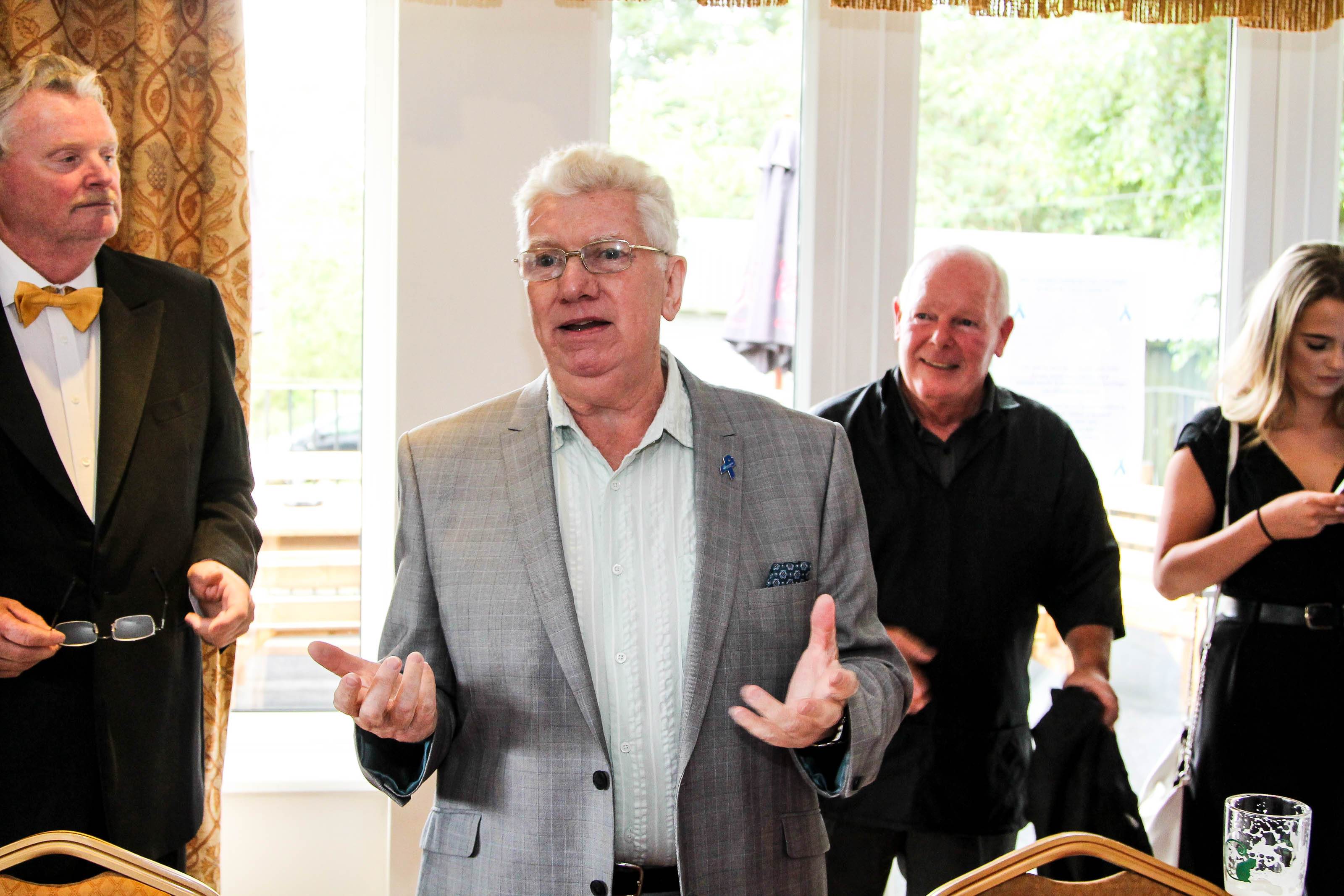 The money raised will be used to provide advice and support to men and their families. The charity regularly promotes awareness of the disease and early detection of an enlarged prostate through a quick and simple Prostate Specific Antigen (PSA) blood test.

Congleton Golf Club regularly holds PSA testing sessions with the charity. The next one is planned for the autumn and will be advertised in the Chronicle.

After such a successful evening for the charity, Gary Steele said "it was an absolutely brilliant night...expected to raise nearly £3,000". The proceeds will be presented at the golf club as soon as all the cash is in.

Let's give a final round of applause to the three brave volunteers:- 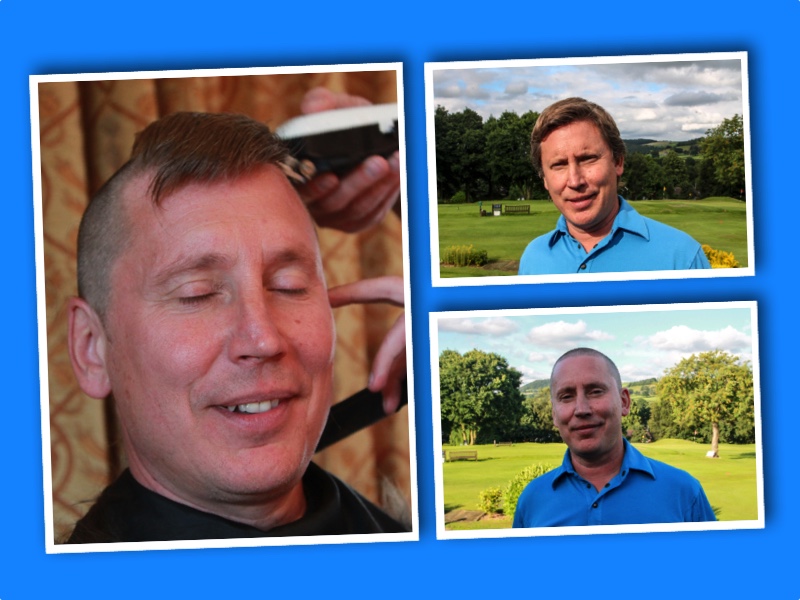 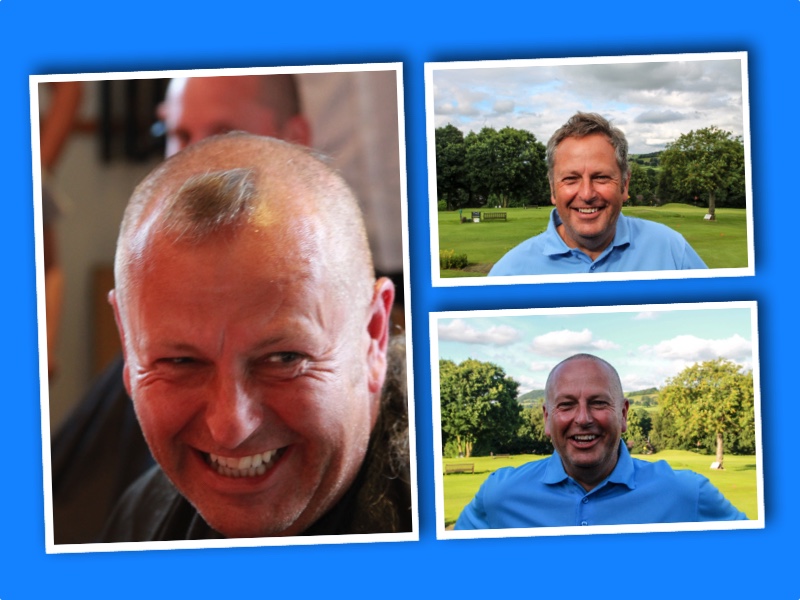 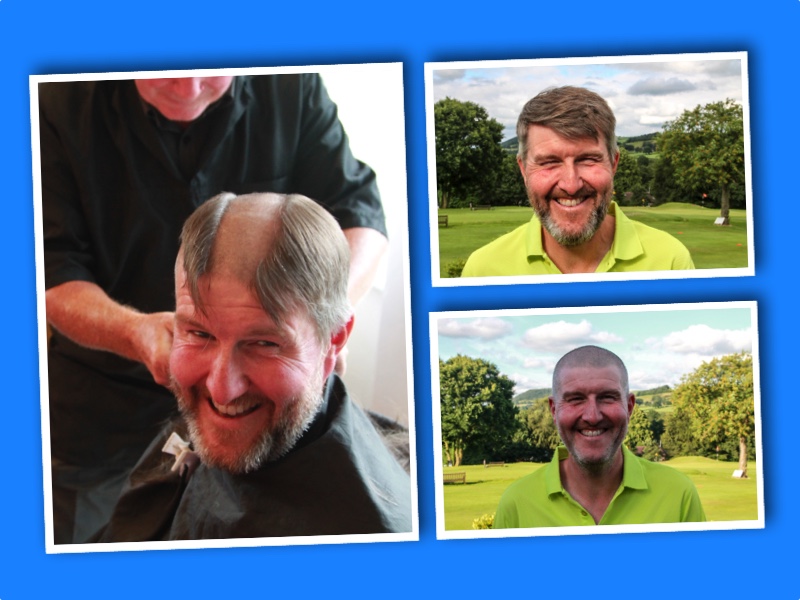 And, lastly, best wishes for a successful recovery to Dave Garrigan (centre) who started the whole thing! 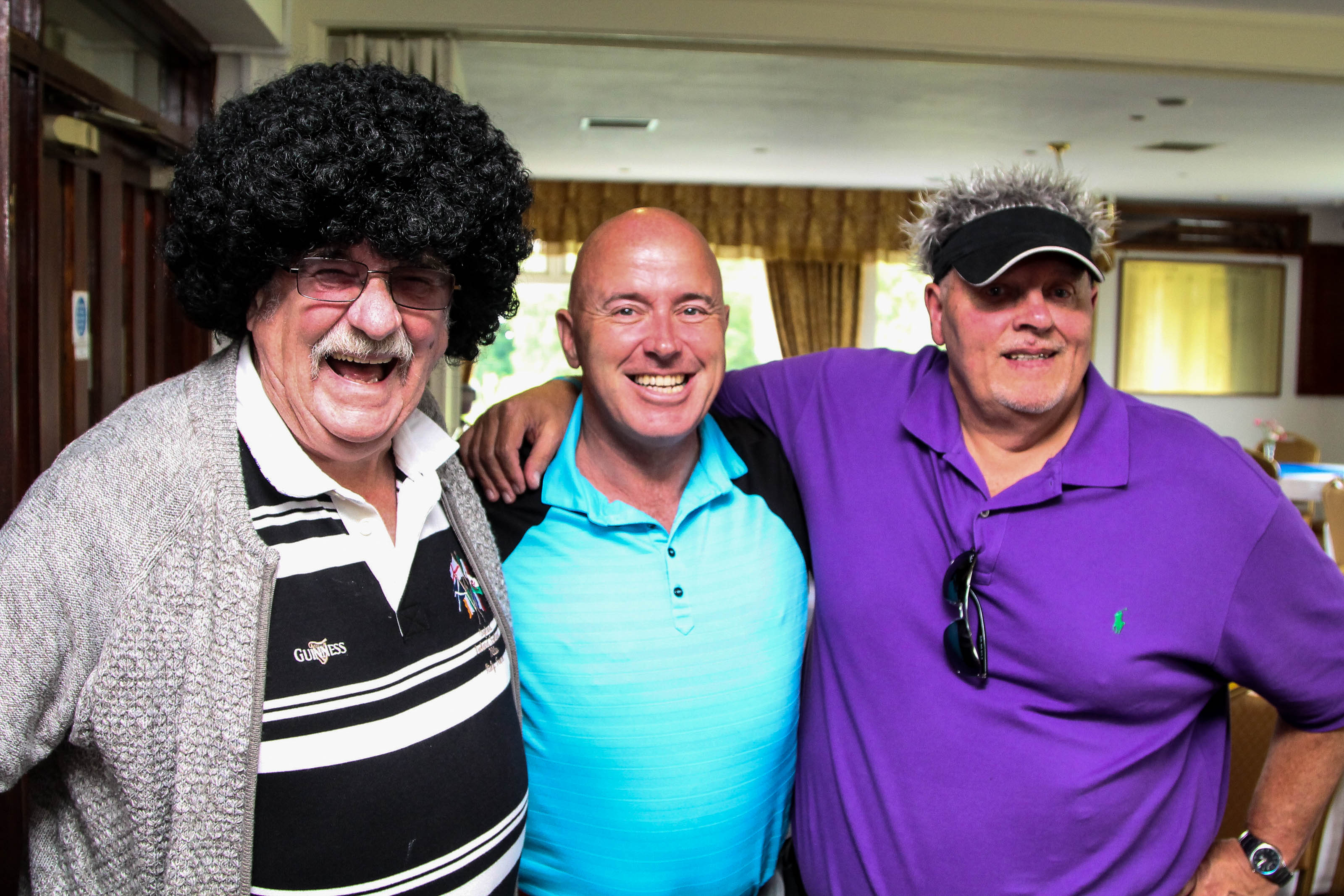